Harry Potter and the Order of the Phoenix is equally as amazing as all the others wonderful Harry Potter books,  reading on paperback is a little hard though. I won’t say much though because I don’t want to spoil anything. Here is a quick tidbit though! This is Harry’s fifth year of Hogwarts so many things are on his mind: School, Quiditch,He who must not be named. Welp, that’s all for now see ya later!!! 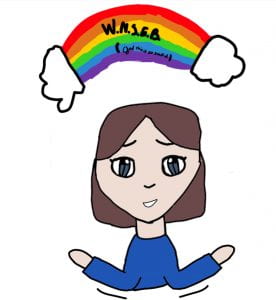 One thought on “Harry Potter and the Order of the Phoenix”